It’s a strange world we live in; say to any non-photographer that you use Photoshop to post process your landscape pictures and the credibility of your photography will almost certainly diminish in their eyes.  Almost everybody understands the word Photoshop, or rather they think they do, to the extent that the software seems to have become the verb to describe the process of photographic manipulation. ‘That’s clearly been photoshopped’ is a frequently used disparaging comment to describe an eye catching photograph on the internet.  When you try and explain that processing is a necessary part of photography, eyes will glaze over.  Their suspicions are realised, you have enhanced these colours to make something better than nature offered.  The more you explain yourself, the less they believe you.

Sadly this seems to be the state of things these days and for those of us that believe in capturing authenticity in their landscapes the general perception of digital photography can be very frustrating indeed.  I firmly believe in keeping my images natural and faithful to the scene I photographed.  Yet as I, like most other serious photographers shoot in RAW mode post processing is a necessary stage in the photographic process. 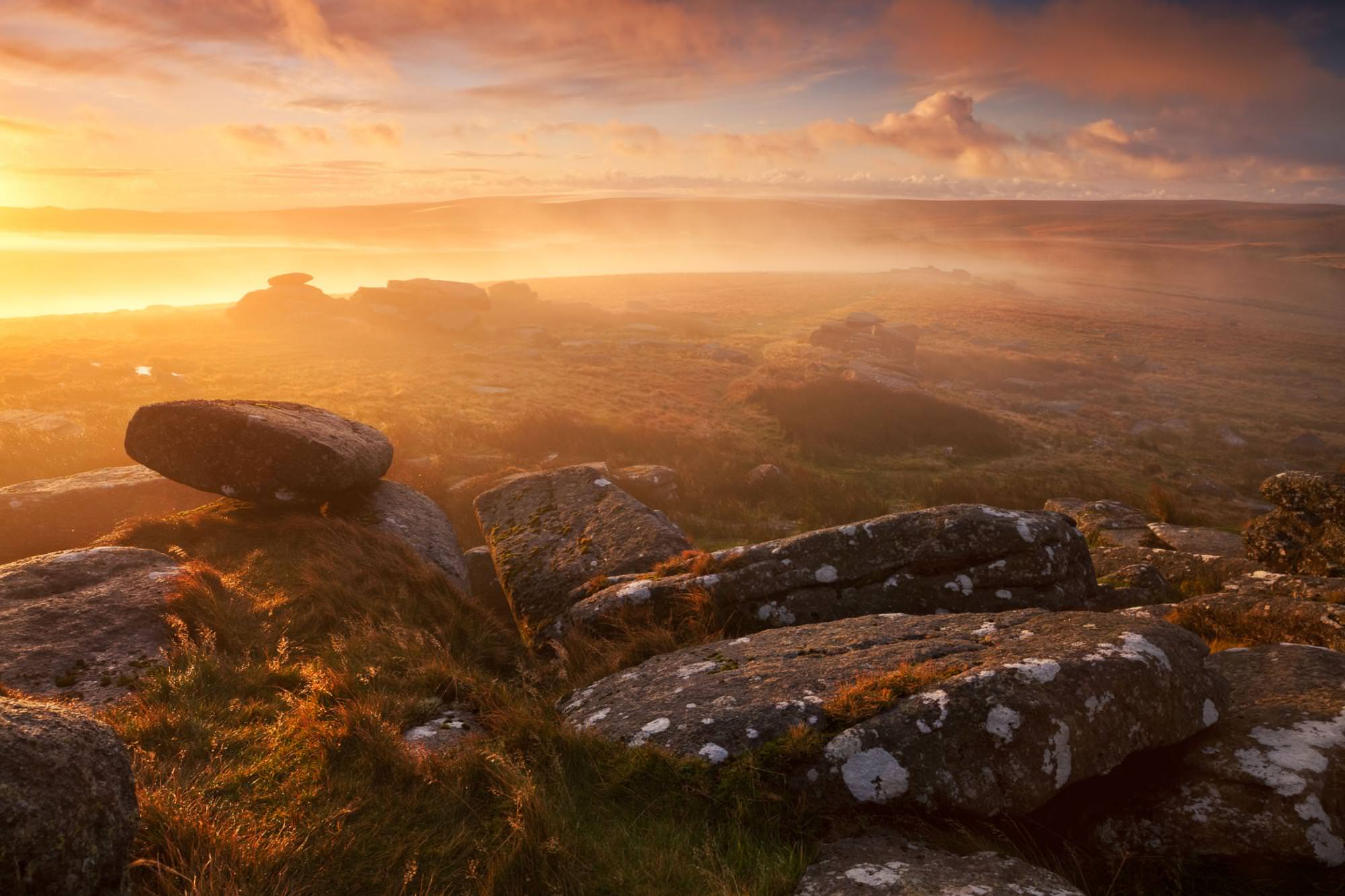 Although it doesn’t make it any easier to take I do understand the public skepticism.  We live in an age where seeing is no longer believing; we are bombarded with amazing images daily, many of which are clearly computer creations.  Winning entries in several high profile photographic competitions over the past few years have been disqualified due to manipulation.  On top of that there is a general ignorance to the stages involved in the photographic process.

When I first moved across from film to digital I had no idea about post processing.  I read somewhere that RAW was the best format to shoot in, and being a non-technical photographer I accepted this without carrying out any research.  When I downloaded my first memory card into Rawhshooter (the forerunner of Lightroom) I wanted to cry; the computer seemed to suck the life and soul out of my images leaving me with uninspiring flat RAW previews.

Over a period of time I learnt to process my RAW files, but only to bring them to a point where they resembled the scene I photographed and hopefully nothing more.  Processing RAW files is simply a necessary step of the photographic process.  Replacing a sky, or changing colours to something they weren’t, or adding / removing a major element in the frame is something very different, that’s manipulation.

As photographers we can recognize the distinction between processing and manipulation, but for the general public they are scales on the same fish.  Years ago, whenever questioned about the authenticity of colours in my photographs I used to try and explain the post processing procedure.  It was almost always a lost cause.  ‘Ah, so you HAVE manipulated the colours’ was the usual response when I mentioned the ‘P’ word.

As well as a natural skepticism about photography, another problem is generally speaking non photographers don’t notice what’s going on in the outdoors to the same degree that a landscape photographer does.   We harp on about the quality of light to anybody willing (and sometimes unwilling) to listen.  Even when not out taking photographs we are keeping one eye on the light, peering through drawn curtains for evidence of the sunset we decided to not head out for.  Not much time can pass by without us checking the light, you could go as far as saying we are obsessed by it.  I know I am!  But non photographers pretty much miss these things completely.  Friends often ask me why I am not out taking photographs at midday during a cloudless hazy hot summer day.  When I respond that the light is a bit harsh for photography, I always get strange looks. 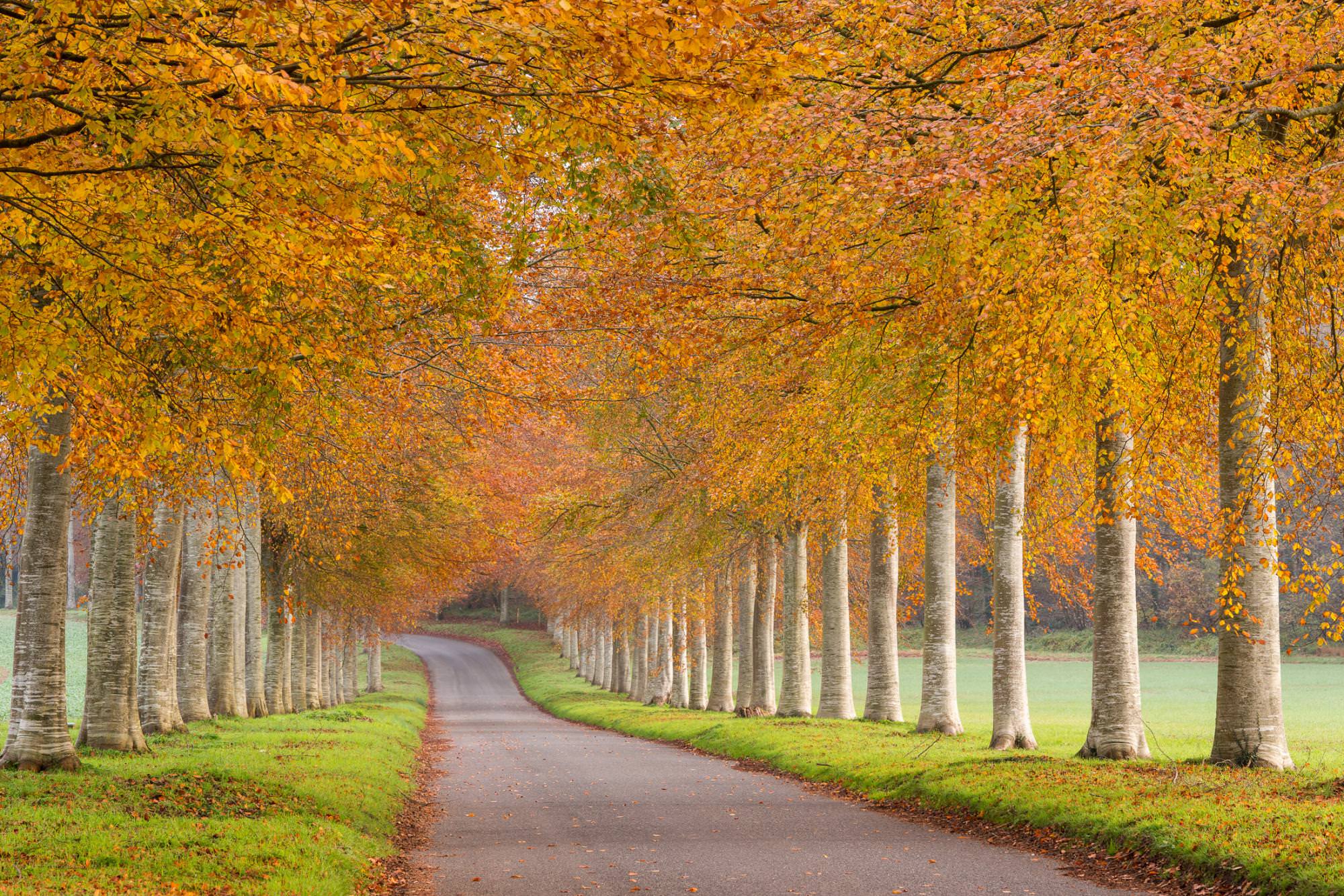 After viewing some of my prints at an exhibition once, one person complimented me on the rich colours in my photographs and asked me if I had ever visited Tenerife in August.  After I replied no and enquired why, I was told that the island has amazing sunsets during August.  ‘Aha’ I thought to myself, ‘that’s clearly the only time you were in Tenerife, enjoying your holiday and for once paying attention to the light at the end of the day’. When I politely responded that England can also have many spectacular sunsets even in the winter the person gave me the strangest look, before making their excuses and walking away.

This is one of the fundamental differences between photographers and non photographers; we notice what’s going on above us and regularly put ourselves in positions to capture these moments.  But while we are looking up, it seems many non photographers spend most of their time looking down, oblivious to blazing pink clouds arching across the sky overhead.  If the general public doesn’t notice these moments very often, then it is understandable that they may be more cynical when they come across our photographs.

How do we make people believe that our photographs are authentic?  Well, in short we can’t.  Should it matter?  No, but it does to me.  I want people to enjoy, appreciate and believe some of the incredible things I have witnessed while outside photographing nature.  When I’m out in the landscape photographing a glorious sunrise I often wish I could press a magic button to beam friends and family up to enjoy that moment with me.  If we could get all the doubters up to a mountain top at dawn to witness a spectacular sunrise above a cloud inversion, there would be no doubters left.  But then again, from that point onwards the outdoors would become a busy place during the special times.  So maybe, lets keep things as they are, accept the skepticism and keep the sunrise all to ourselves.

This site uses cookies to store information on your computer. By using our site you accept that we will store cookies on your device.
Hide this notice